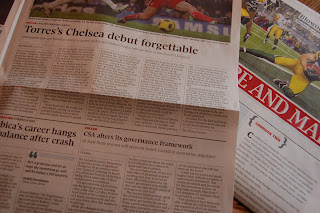 letters@globeandmail.com
Posted by Jean Mills at 10:35 AM